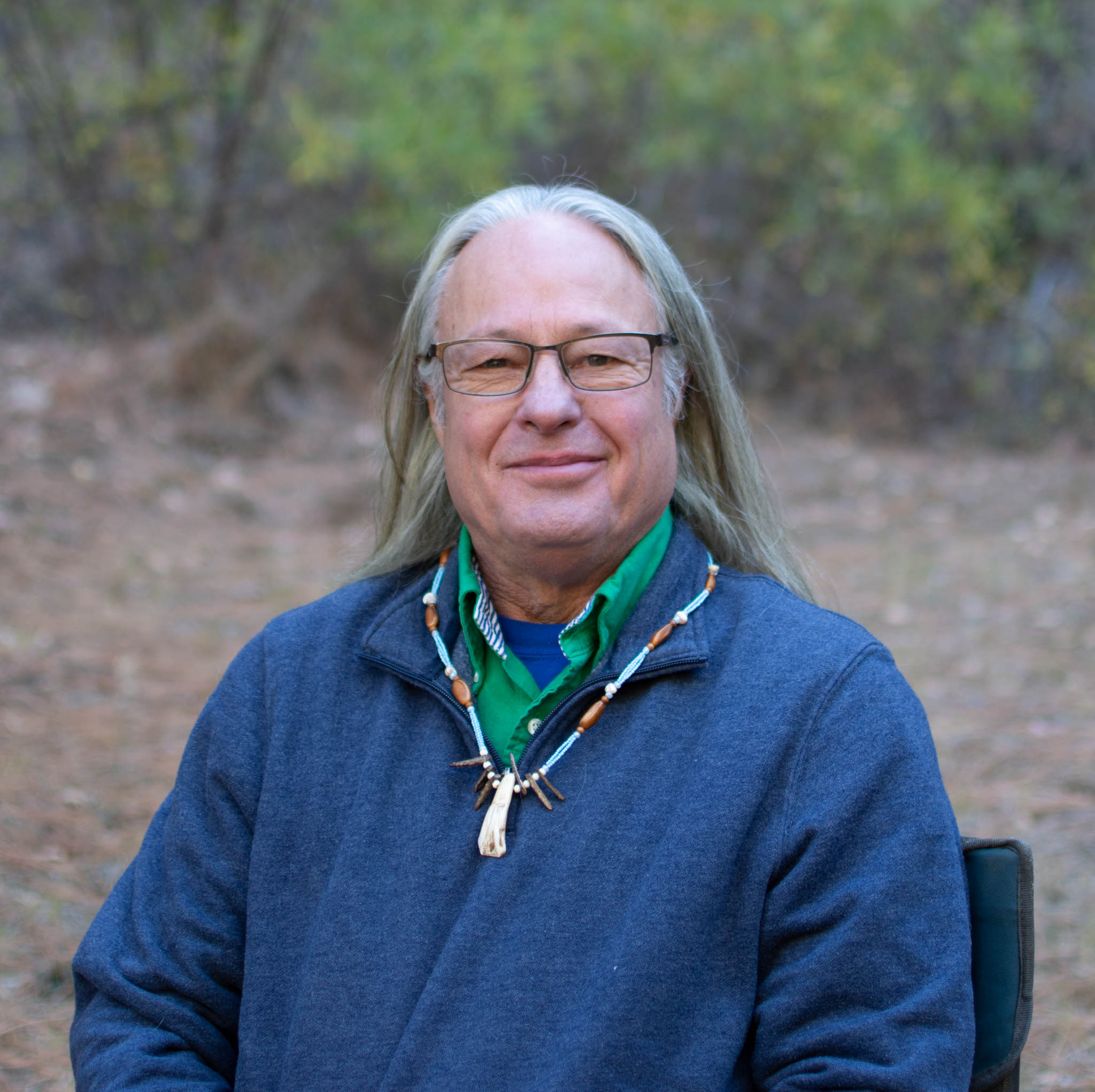 Late in the 1970s until late 1980s Marcel Vogel and I made jewelry out of cut crystals that Marcel “ignited” (programmed).  His sense of humor woke me up to things I needed to learn.  We will talk about how the radionics electrode could measure the frequency of the “ignited” crystals.  We will explore sending thoughts to others and explain why we went on the journey that was chosen.

Ted Dawson learned about herbs from my Native American great grandmother and obtained a degree in herbology from Global College of Natural Medicine in 2008, one of five master’s degrees.  He also holds degrees from San Jose State in jewelry, gold and silver smithing (1972); MERRIL College UCSC Health Educator (1989); Chico State Ethnobotany (2000), where he wrote a paper on the 23 plants his ancestors used; American Blade Smith master blade smith (2011).  In 2008 Ted opened Turtle Bay Museum with an exhibit that is still ongoing.  Contributed to the book Journey to Justice, and has published articles in “Enjoy” and “Shasta Edibles” magazines.   For over three decades he’s been a ceremonial leader for the Norrelmuk Wintu people. He was commissioned by the United States World Cup to design and manufacture jewelry for the race in Australia and then in Santa Barbera. Ted has spoken before numerous groups, including Nor Cal Dowsers and the West Coast Dowsers Conference.