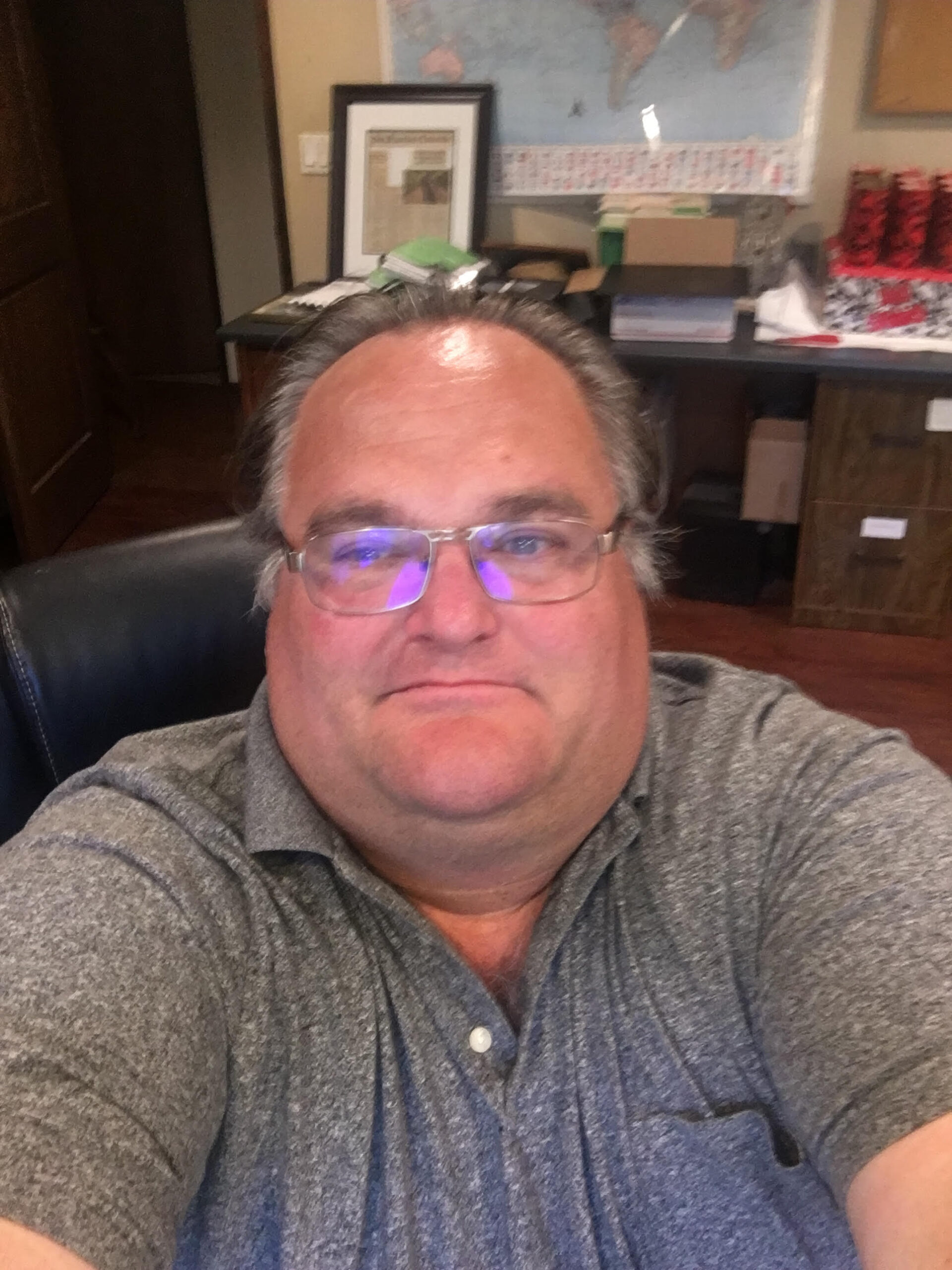 Rob Thompson will be demonstrating How to remote dowse in California for Water,  Oil and Gas in Texas discovered by Edgar Casey in the 1930’s, a Shipwreck off the New Jersey Coast from the 1800’s and, Treasure hunting on Oak Island.  To Register for the Live Stream of this class, click here

Rob Thompson is a third generation dowser who co-owned one of the largest drilling companies in Northern California for 10 years. He is married with a family of 4 children. Once he sold his interest in the family company he began getting calls from all the wineries and individuals for water dowsing work in California. So he has begun work initially building homes and dowsing in California but has since just dowsed full time now in the past 10 years. While there is some controversy over his profession, he has helped more than 4,000 individuals and companies find water on their property in his 40 years as a professional dowser. In the past 10 years he has been dowsing also for Oil/ gas, minerals, treasure, ship wrecks, and anything below ground all over the world. “There are a million theories on how dowsing works”, Thompson says. “The practice of dowsing is not an exact science. It’s an art that has worked for mankind for thousands of years before the study of science began. Many are an inspiration to me” “My uncle Wayne Thompson, was a very well-known dowser back in the 50’s and 60’s. He went all over the United Sates and even to Hawaii using a willow stick for a divining rod, finding underground sources of water for wells.”

I am a Third generation, 30 plus year veteran of water well dowsing. I once co-owned one of the largest family operated drilling companies in northern California. Currently I am a building contractor that specializes in custom remodeling and homes along with finding water wells for clients in northern California. My dowsing has been publicized in the Wall Street journal, San Francisco chronicle, Channel 7 and KTVU 2 news. I started dowsing when I was 10 years old with my uncle Wayne Thompson.

I have 4 wonderful kids and a great Wife.