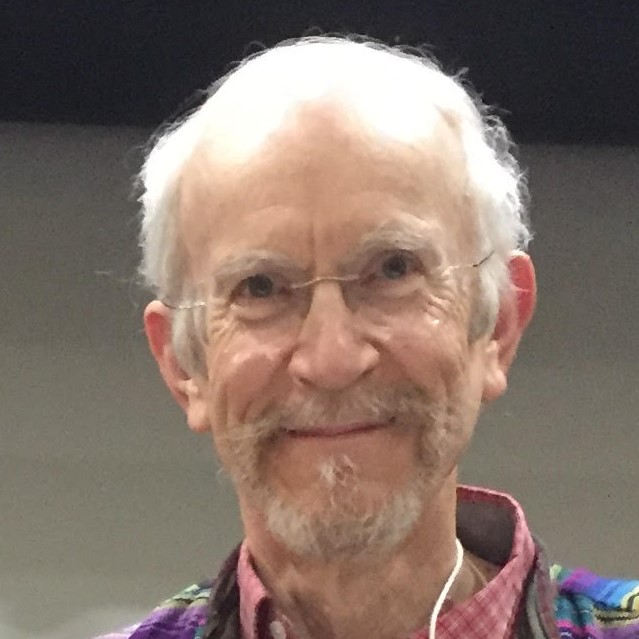 @ The Man, The Myth, The Legend

Nicolas Finck has been dowsing since 1980 and uses it daily for a variety of things such as choosing vitamins, grocery items or alternative routes when driving.  He founded the Golden Gate Dowsers chapter of the ASD and was a director of the West Coast Conference.  He and his wife Elizabeth Gaines were on the West Coast Conference Committee for many years and enjoyed the work that it takes to make a Conference happen.  They now live in central Virginia.

To Register for the Live Stream Presentation of this Class, click here

Beginner, Deviceless & Map Dowsing (with Susan Spuhler) — Can’t find your pendulum, and can’t dowse for it because you can’t find it?  Shy about dowsing at the supermarket when you can’t decide which melon is best, and you don’t want others to think you’re acting strangely?  Come learn dowsing methods as old as dowsing itself!  You will gain the confidence to use at least one of these methods, presented by one person who has lost too many pendulums over the past 40 years, and another who loves dowsing tools, but doesn’t always want to carry them around. Nicolas will also be teaching Catch up on your dowsing skills outside of the Coffee House at 1:00 Saturday, Sunday, and Monday.